The murder of George Floyd that brought America to its knees and rightly so. Thousands of protesters took the streets demanding police brutality, racism, and lack of accountability. Witness how The Convo Couch press team experienced police abuse while in their efforts to bring independent and unbias media coverage they were kettling and blocked by the police who arrested them and hold them, hostages, for over 3 hours violating their rights. Check real footage and tell-all stories. The Convo discusses questions such as: What does it mean to be black in America? Why Black matter movement is being supported by the majority of Americans? why defunding the police is important? and what social changes need to be done. Watch the Videos 👇 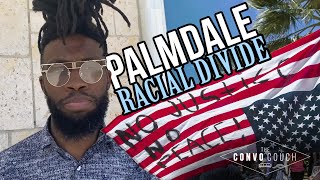 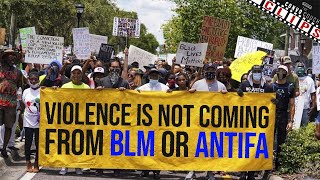 Violence Is Not Coming From BLM Or ANTIFA 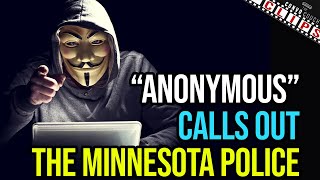 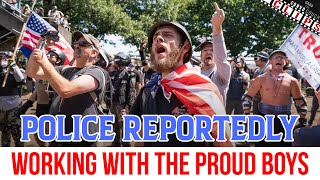 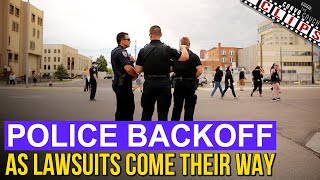 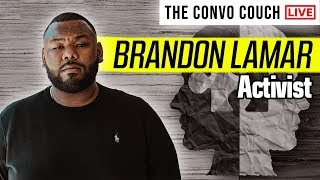 What does "Defund the Police" mean? Black Panthers? VOTE but for who? & more w/ Brandon Lamar 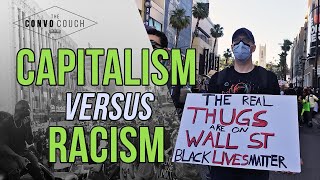